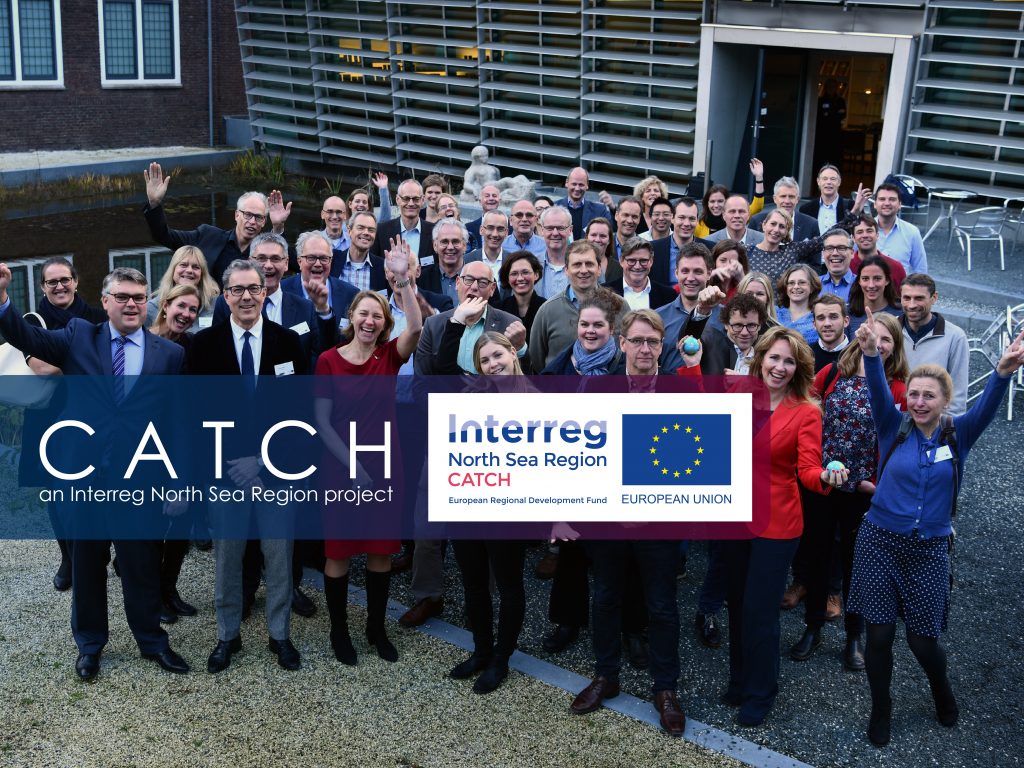 Zwolle is participating in the European CATCH project. CATCH stands for ‘water sensitive Cities, the Answer To Challenges of extreme weather events’. In this project, seven European cities (from Sweden, Denmark, England, Belgium, Germany and the Netherlands) are participating. Just like Zwolle, these are ‘water sensitive’ medium sized cities in the North Sea area that have to deal with weather extremes, too much water at once or heat stress and drought.

These cities want to find answers and measures for the new weather extremes. Therefore, since spring 2018 they have been experimenting with climate adaptation with each its own pilot in the CATCH project. In partner meetings, the cities meet, present their pilots and share their knowledge. 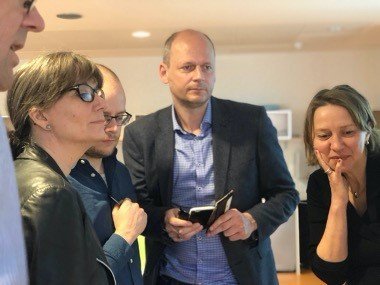 The majority of the seven CATCH pilots focus on spatial measures, such as larger water storage in the city. In its pilot project, Zwolle chose to investigate how to motivate and activate inhabitants for climate adaptation, in order for them to adapt their own homes, neighborhoods and their lives to the changing climate, for example by taking measures to become resilient against extreme rainfall, heat and drought. In actual terms, the CATCH pilot project in Zwolle is focusing on the question of how to  use community building, a serious game and a city debate to accelerate the movement in the city.

The results of the Zwolle CATCH pilot are input for the completion and successful implementation of the Zwolle Adaptation Strategy. These results also help to motivate city residents to contribute to a green, water and climate resistant city.

Zwolle believes that community building is an important measure to become a city where inhabitants know how to adapt well to the new weather extremes. An already growing movement in Zwolle is trying to find joint solutions to new issues, such as climate adaptation. With community building we want to further stimulate this and learn how to use community building in a smart way. To this end we have developed this community building strategy. It is a description of the working method that we are already using in the city – including with Team Climate Active – and that can be tested and expanded thanks to the Catch Interreg NSR project. 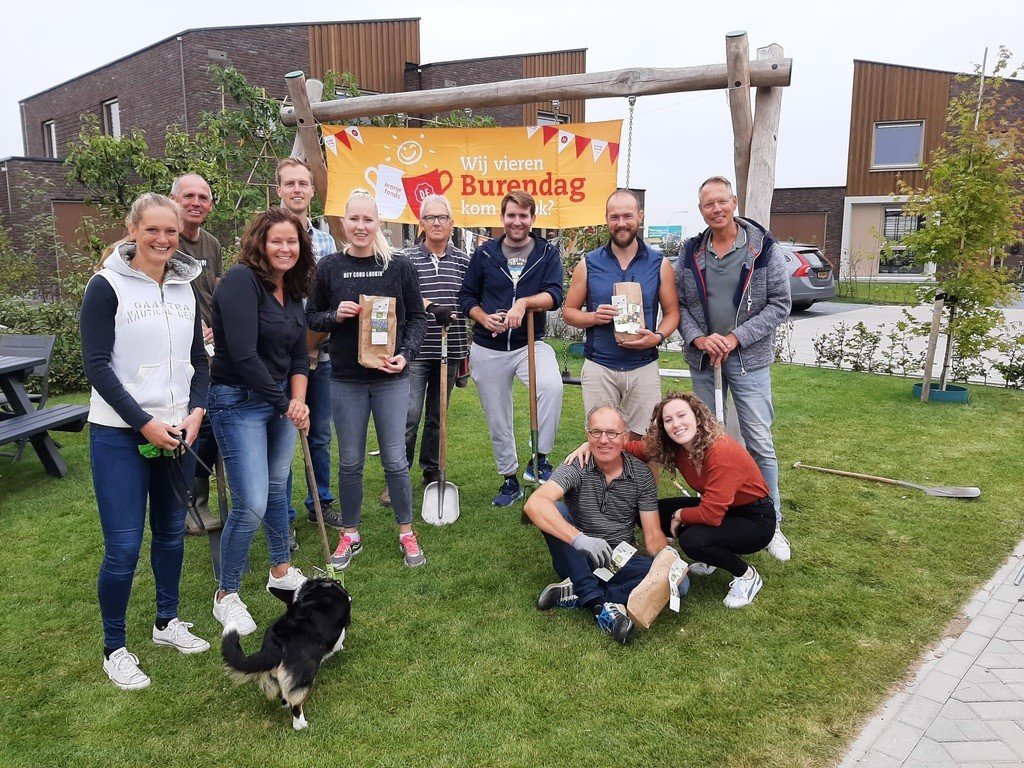 Neighbors working together on neighbor day 2021

An important player in community building is Climate Campus, a network of over 40 parties working together to create a resilient delta and region in West Overijssel. The aim is for the region not only to be able to withstand the impact of climate change, but also to make smart use of it and to be able to see challenges as opportunities for tomorrow’s society. Zwolle is one of the founding fathers of this network and is itself a Climate Campus partner.

Within Climate Campus we connect the professional community of Climate Campus with the broad delta community. The challenge is how to organize the collaboration between the 5 O’s at the front end and make it the starting point of all initiatives (new governance). By opting for this in all subsequent phases, collaboration can generate more added value, both in the process and in the end result.

Read more about the CATCH pilot project Zwolle in progress.